Actors at Sound Minds have two options – to appear in one of our films or the stage group The Theatre of Visions led by Sound Minds co-founder Devon Marston. The groups most recent show is ‘Take Control’. The recovery play has been performed at mental health and mainstream events in the past 7 years including regular performances for social work students at Brunel University. 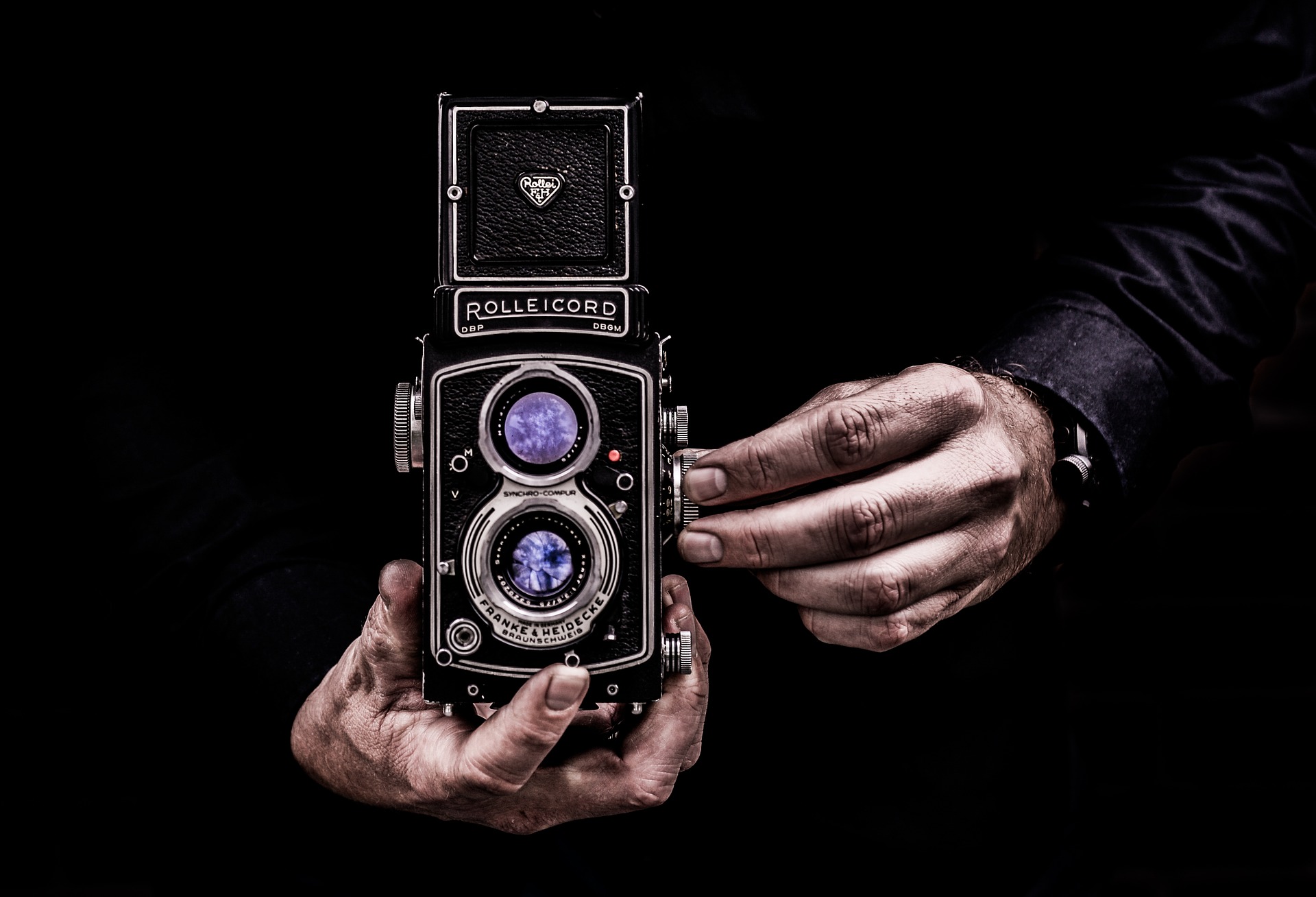 ‘Take Control’ is designed to be performed easily in community settings and is a useful stimulus for discussion on mental health issues. Contact us if you would like the play performed for your organisation.

Past productions include ‘The Anansi Web Show’ (2000-2004) This was performed at Sound Minds and the BAC and was the centrepiece for the 2003 workshop and entertainment events ‘Better Must Come’ highlighting mental health in the black communities.

Excerpts from the play were included in BBC 2’s ‘Newsnight’ piece about racism in the mental health system, winning the production team a Mental Health Media Award and prompting an Early Day Motion in the House of Commons in 2001.